Want to hear some daft stuff I recorded for BBC Newscast? Click here! 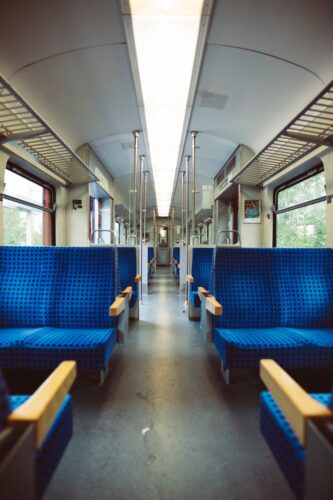 I bloody love the BBC’s Newscast.

For those who aren’t familiar with it, it’s a daily BBC news podcast and it’s fab. Apparently, it’s the BBC’s most listened-to podcast and is one of the most popular news podcasts in the United Kingdom.

This afternoon I got a call from one of the producers.

“Can you record some announcements for us?”

“What? The sound of howling despair, you mean?” I said, joshingly.

In particular, they wanted me to write and record the kind of announcements people will hear in train stations during the rail strikes.

“I’ll give you some serious ones,” I said, “but can I do some daft ones as well?”

To my huge delight, they said yes.

And here’s the result.

If you’d like to hear ALL the stuff I sent to Newscast, getcha ears round this lot. (WARNING: NSFW or children).

Obviously, for editorial reasons, not all the clips were selected for broadcast…

My son, the Ballet Boy

How to voice a tear-jerker

Emma gets appy…by becoming a man