You can’t make an omelette without breaking… 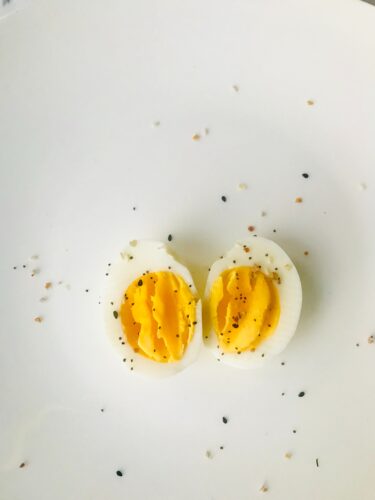 It’s Easter and in radio land that means only one thing:  egg-based clichés.

I was doing a session with one of my favourite producers yesterday and he asked me how many Easter clichés I’d recorded this week.

Reader, I must point out that the views expressed by colleagues are not necessarily shared by me but I certainly empathise…

Have a very Happy Easter.

Doing this job makes me cry