Just what’s been going on at Clarke Gables? 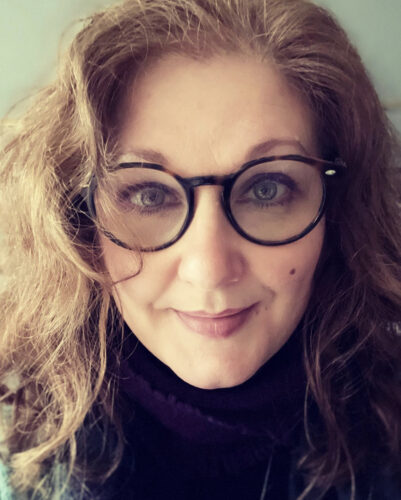 Hi again! It’s been a while.

Here at the nerve-centre of Clarke Gables I’ve kept myself distracted with all sorts of fun stuff.

Here’s a whistle-stop tour of what I’ve been doing for the past coupla months. 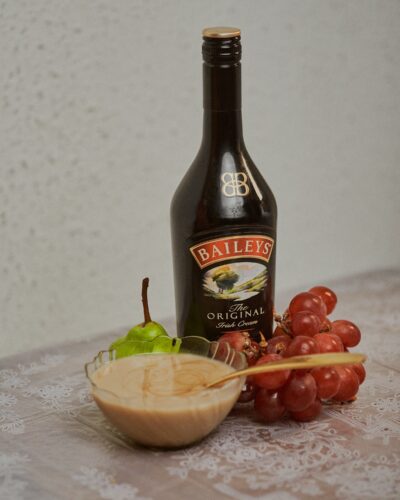 I’ve been lucky to work with Bailey’s on their Valentine’s, Mother’s Day and Easter campaigns. The visuals – as yet unreleased – are just gorgeous and honestly, after the sessions all I could think about was Bailey’s. Please drink responsibly. (I’m saying that for my benefit as much as yours!)

I’ve also been voicing a lot of internal material for a global institution. I voice a lot of highly confidential projects for governments, NGOs and institutions all over the world and these are among the most fascinating scripts I get to voice. Learning about how policies are researched, formed and delivered is one of the best bits of my job. They’re also the bits I’ll never ever get to tell you about.

In this job confidentiality – when requested – is a major priority.

Season 2 of my music podcast has launched! 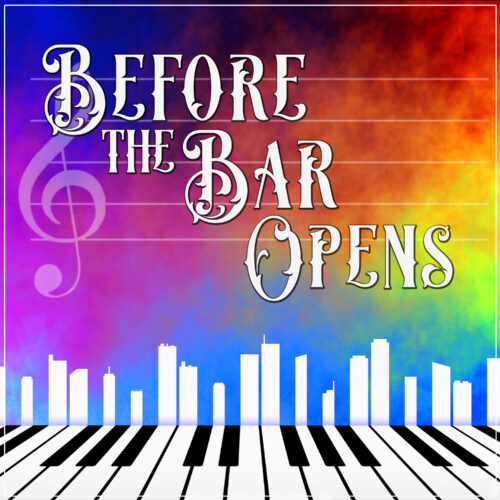 Before the Bar Opens is a podcast about what happens before the music starts. I get to interview people who make, use and love music. I’ve interviewed an eclectic mix of people: a classical composer, a wedding DJ, a session drummer, an operatic soprano, a musical fireworks champion, the founder of an orchestra that gives concerts in municipal car parks…

I’m also proud to announce that Before the Bar Opens is supported by Alexander Knight – the accountants for entrepreneurs. Founder Murray Patt has been my accountant since *forever* and I can’t recommend him and his firm highly enough.

Here’s a recap of Season 1. I really hope you enjoy it just as much as me and producer Rik Watson enjoy making it.

Subscribe wherever you get your podcasts. Find out more here.

I won an award!

I was proud to win the Gold Award for music composition at the World Classical Music Awards for my piece, The Algorithm. To hear my stuff, and find out more about my music, click here.

I had a crazy media day

A couple of weeks ago I was invited on a few radio and TV programmes to discuss the Transport Secretary’s plans to reduce the number of train announcements. As one of the people who’s fortunate enough to be a Mind The Gap voice, I was invited to give my opinion. And Reader, I did just that… Have a listen to me on LBC.

.@eddiemair: ‘If you were to make an announcement in Grant Shapps’ direction, what would it be?’

Voice of the Central, Bakerloo and Victoria tube lines @emmabclarke: ‘Get a grip… See it, say it, Sue Gray it.’ pic.twitter.com/CwbNQHuAwJ

I was also on the BBC’s Newscast podcast. Listen here.

And now for something very daft indeed

Like all voiceovers everywhere, I get intriguing emails from clients. Emails that are hilarious, unnerving, perplexing and sometimes just plain weird. (My Twitter followers will be familiar with my “Dear Emma Clarke…” tweets). I wrote and recorded a podcast on this very theme: Dodgy Voiceover Direction. Have a listen to this trailer.

It’s produced by Rik Watson and is available on all podcast platforms. Enjoy!

I went OUT out!

After two long years, I met up with funnyman colleague Rich Sweetman, who shared my studio for 14 years. There were tears, laughs and disappointing vegan options. 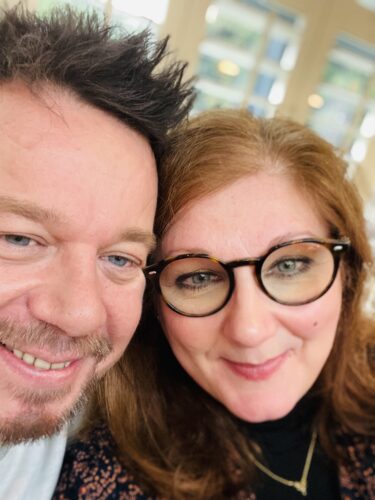 More voicing, more podcasts and more music. I’m a Master’s Degree student at Leeds Conservatoire so I’m working hard on my portfolio and academic research. In March a piece I’ve written will be performed by the New Music Collective and I’ll post up details of when and where as soon as I get the info. I’m working on a project with Opera North that should see the light of day in April. More when I get it! I’m also hoping to spend more time with my mates. 🙂

Fancy listening to some voiceovers that defy description? Click here.

voxpops – why sounding normal is so very hard…

“Is this the life we really want?”

I am the Chlamydia voice of choice