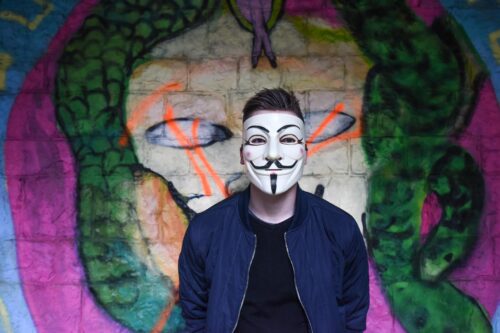 Today I was asked to record something for a ‘mystic phone line.’ The message was really long (and therefore really expensive for the caller to listen to) and it told the caller that if they carried on listening, they’d be given good luck, would come into some money and maybe even meet an exciting new lover. The message was aimed at people who’d been enticed to call the premium-rate number because they’re desperate for something good to happen in their lives, desperate for some meaning. And it made completely unrealistic promises.

I declined to record it.

I really don’t like stuff like that. I think it’s bad karma.   don’t like the idea of exploiting someone’s vulnerability like that because it’s so unfair, selling a lie. I don’t do dodgy competition stuff either – where you ring a number and have to listen out for a code, a question or something – or anything that promises a medical cure, for the same reason. It’s not on, making money out of people’s hopes and dreams like that. Don’t get me wrong, I’m not against healthy entrepreneurialism but I think there are more noble, ethical ways to make cash.

Not that everything I’ve voiced has been without shame but you get the essence of what I’m saying, yeah?

How wet are YOU?

“Dear Emma Clarke, do you do men?”