And I could have told you, Vincent… 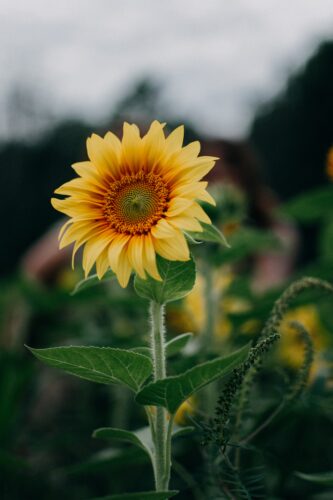 Far be it from me to comment on the sexiness of the world’s transport announcers, but this story just can’t be ignored.

Vincent Houplain is a platform announcer in Scotland and apparently, his French accent is sending Edinburgh commuters all of a dither.

Nothing like that’s ever happened to me.  I mean, no-one’s ever written to me and told me they find my voice unbearably sexy – so sexy in fact it’s made them miss a connecting transport link.  I find it hard to believe anyone’s had unclean thoughts about my in-store announcements about cheap meat.  *Slumps across desk and sobs*

So what’s Vincent got that I haven’t?

Clearly the secret to Vincent’s appeal is his NATIVE ACCENT.  He’s being himself, au naturel, al fresco.  And fortunately for him, his naked voice sounds cosmopolitan, debonair, experienced, chic, sophisticated and together all these things convey one thing to the listener: SEX.

No wonder the Scots can’t wait for the train to go into the tunnel.

So maybe I should follow his lead and start to deliver my scripts in MY native, home-grown, rustic tones.  I mean, OK, I’m from the North of England and it could be argued my voice is best suited to selling pies than my own cleavage, and admittedly a Cheshire accent doesn’t conjure evocative images of vineyards and sultry artists in pavement cafes talking about intellectual things like Existentialism and the merits of eating horses but surely, SURELY there’s hope??!

Now if that’s not sexy, I’m a Frenchman.

“Is this the life we really want?”

thanks for the support

How to voice a radio campaign