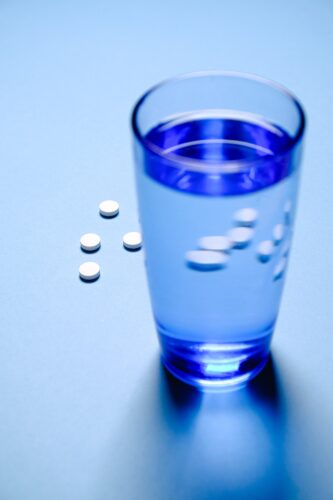 Well, the Alka Seltzer has now settled after the Vox conference. For those not in the know, this is an annual event when (mostly) UK voiceovers and their colleagues in the world of production collide in a hotel in the midlands for a night of dinner and debauchery.  And this year was no exception, only this time, karaoke was involved…

Before the alcohol seeps in it’s a tense event, chiefly because most of the protagonists don’t actually physically know each other, even though they might have worked together for years.  The remote access recording medium which is ISDN means that most people who work together day in, day out have never actually seen the whites of each others’ eyes….which means there’s a lot of anxiety about how everyone looks, how we’ll all be perceived when the veil of anonymity has been ripped asunder and, crucially, whether we’ll ever get booked again when people see what we ACTUALLY look like.  There seems to be a sense that one’s desirability has a meaningful relationship to one’s ability to work…

Before Vox I had a range of anxious conversations with colleagues about which brand of fake tan to use (”which one won’t make me smell like old biscuits?”), if we planned to wear our name badges, meander incognito or adopt a disguise…

I’d not been to a Vox conference in years.  Frankly, the thought of being trapped in a room full of radio types gave me The Fear.  Of course, that was back in the days when I craved approval from my peers and the weight of social acceptance was an almost unbearable burden – long gone are those days, oh yes! Nowadays you won’t find me panicking about the effectiveness of shapewear!  Oh no!  Also, I didn’t want to get cornered by any voiceover eager to give their Scooby Doo impression / Irish accent / Angus Deayton soundalike an airing.

This year I had an encounter with a producer who clearly finds me repulsive.

At the last Vox I went to, he was visibly appalled by the reality of my countenance, saying in a sickened half whisper, “is THAT what you look like…?”  This year however, it went something like this:

Producer:
I won’t talk to you for long if you don’t mind.  There are lots of other people I want to see…(Here the Producer did a shadow-boxing style movement and punched me on the arm in a pseudo affectionate way)

Producer:
By the way, that dress does you a favour.

Producer:
It’s red, isn’t it?  Don’t worry about it though because you’re a lovely person!

…and then he walked off.  Unbelievable.

I’ll warn you, this is a tear-jerker

I am the Chlamydia voice of choice

The day I met a flasher