Emma Clarke is a talented and experienced comedy and drama writer, whose work has been broadcast on television and radio. She also writes books (visit her Amazon author page), Huffington Post blogs and opinion pieces. 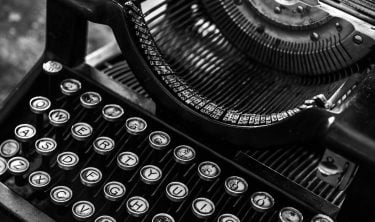 CLEARING THE AIR is a stupid comedy podcast about the rigmarole of getting radio advertisements cleared for broadcast. It’s written and performed by Emma, features her pal Taff Girdlestone and is produced by Rik Watson.

Here’s the trailer for Season 1.

Listen to Emma’s new story podcast series, When We Got To The Seventh.

WHEN WE GOT TO THE SEVENTH is a podcast story series written and performed by Emma. Each story is about reaching the seventh thing…it could be a marriage, a planet, an answerphone message, a hotel guest – anything, anywhere at any point in time. It’s (mainly) produced by Rik Watson.

Here’s the trailer for Season 1. Listen to more episodes here.

Her book You Are Here is a #1 Amazon best-seller and Virtually Me was a #1 New Release on Amazon.com the day it was published. 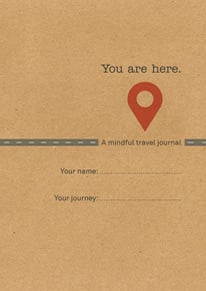 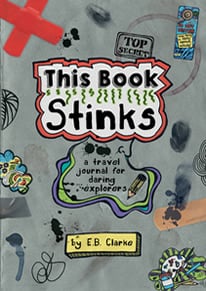 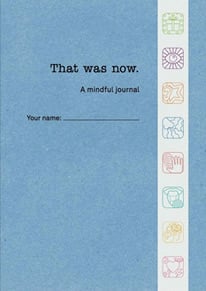 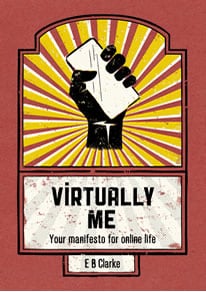 To listen to some radio interviews about Emma’s books click here and here.

Emma has written several books for both adults and children (click here to visit her Amazon author page).

Here’s her latest book, Blurred Roses. Find out more about it here. 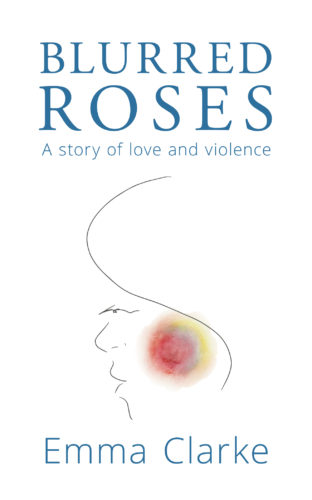 Four of her books focus on mindfulness and have received rave reviews from readers. Have a listen to some of her interviews here.

An interview with Emma Clarke about her book You Are Here on BBC Radio Leeds from Emma Clarke on Vimeo.

Despite spending much of her time voicing advertisements, Emma doesn’t undertake copywriting for adverts. However, she is an accomplished comedy and drama writer who has written for BBC Radio 4, BBC television and the theatre. In fact, every play or sit-com which Emma has written for radio has been featured on Radio 4’s Pick of the Week.

Work for radio and television

Emma has written extensively for radio and television – mainly comedy and sit-coms, but also serious drama. Her writing credits include:

She also writes poetry for her own personal pleasure (and angst).

She writes sketches for Unlikely.vip – have a listen! Emma is working on a series of books for children and also aims to finish her one-woman play that will one day be performed at the Edinburgh Fringe.

You’ve already heard Emma Clarke, but if you want to find out a bit more about the lady behind the voice - read on!

Emma’s voiced most things, including commercials, corporate stuff - if you need a voice to be used, the odds are Emma’s done it – or can do it.

How to hire a voiceover

Ever wondered how you go about hiring a voiceover artist? Find out how!

Got a project in mind?

Get in touch with Emma: